Athens, AL – Jan. 7, 2016 –Karen Butler, President of Shoot Like A Girl, will be an audience member in President Obama’s Town Hall on CNN, moderated by Anderson Cooper on Jan. 7, 2016, at 8 p.m. EST.
CNN contacted Butler and asked if she would be willing to represent the pro-Second Amendment point of view. Butler immediately responded in the affirmative and made arrangements to travel to Washington, D.C., where the Town Hall will be held. Ironically, she was in Louisville, Ky., when she got word, but had her personal firearm with her. In order to travel to D.C., she had to drive back to her home state of Alabama and lock her gun in her safe, since she could not travel with it in D.C., which is the perfect example of how current gun laws negatively impact law-abiding citizens who practice safe responsible gun ownership.
“I am so excited for this opportunity,” said Butler. “I have no idea if I will have a chance to speak or not, but if I do, you can bet that I will carry the message for law abiding gun owners, and let our voice be heard in this very serious discussion. It is time for our country to hold criminals accountable for criminal activity, and to fix the current National Instant Criminal Background Check System (NICS) to ensure that information regarding adjudicated mentally ill people and convicted felons is quickly and accurately updated to prevent them from purchasing firearms. Expanded background checks within a system that does not have all the necessary data is not a workable solution. Futhermore, our government must act to arrest those who falsify information on the NICS form.”
Butler founded Shoot Like a Girl in 2008, with a goal to grow the number of women in shooting sports, and has done just that. This year alone, Shoot Like A Girl’s efforts had nearly a $14 million dollar impact on the industry. Butler began shooting as an adult, during a particularly difficult time in her life. After she experienced her first shot, she was hooked on the confidence that shooting sports inspires. She hunts with gun and bow, and on occasion shoots competitively with her .22 rifle and pistol
About Shoot Like A Girl:
Shoot Like A Girl (SLG2, Inc.) is a company dedicated to growing the number of women in shooting sports by empowering them to participate with confidence.  They introduce women to shooting in their revolutionary 52’ mobile trailer, where women participate in a process called Test Shots ™ and Test Flights ™, and shoot a 9mm pistol, .223 rifle and/or compound bows in a safe, controlled environment in a short amount of time with qualified women instructors.  Shoot Like A Girl’s Corporate Partners are:  Rocky Mountain Elk Foundation, 3M Peltor, Hunter Safety System, Bear Archery, Beretta, BowTech, Cabela’s, Charter Arms, Colt, Danner, Federal Premium Ammunition, Game Plan Gear, GLOCK, Inc, Hogue, Hoyt, Leupold, Neet Archery Products, Mathews Inc, Mossy Oak, Nikon, Rock River Arms, Ruger, ScentBlocker, Smith and Wesson, S & S Outdoors, Taurus, ThermaCell, Trijicon, TRUGLO, PSE, Women’s Outdoor News, Upper Canyon Outfitters, and ASA.

Shoot Like a Girl Generates Revenue for Shooting Sports Industry 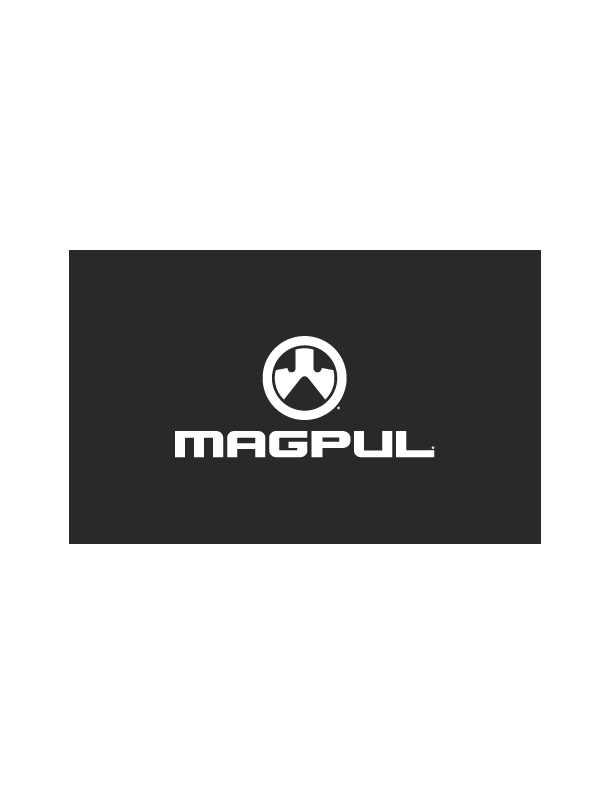