Like the adage, practice makes perfect, so to does prepping make for a much more successful hunt. You get out of a hunt what you put into it. Spending a little time in the off season preparing for a hunt and planning can increase your odds of having a successful hunt exponentially.

Preparing for a hunt while you’re at home

One of the most important and easiest forms of prep is the use of trail cameras. I leave mine up year-round (on private property). Trail cameras give you an idea of what is in the area and when they are moving. It can also help you pinpoint when bucks are shedding and give you the first glimpse of the big one you let walk the previous year when they start growing again.

If you’re prone to buck fever they can help with that too. By knowing what is out there, you won’t be caught off guard when the big boy comes waltzing in to dance during hunting season.

Preparing for a hunt way in advance

Another awesome prep tool is a food plot. These plots can be like a candy store for all kinds of wildlife. Plan what you are planting in them accordingly.

Consider what game are you wanting to feed, or simply provide shelter to. If you live in an area like I do where corn, soybean and alfalfa are prevalent, you might want to try something like milo, cane or even beets and radishes.

Some can be combined to create the ultimate in both an all-they-can-eat smorgasbord and a Taj Mahal for shelter. Planned and placed correctly, food plots can be utilized by a myriad of different animals.

Just before the hunt

If you are tree stand or ground blind hunting, clearing shooting lanes is vital to a successful hunt. Clearing lanes removes the risk of a shot hitting a limb and veering, where you could miss completely, or worse yet, wound animal.

This is a job that can be done solo but is easier with one person in the stand directing another on the ground of possible obstructions that need to be removed. Be sure to clear 360 degrees around the stand. Some of my best bow shots were taken behind my stand.

Speaking of stands, location is key! Get to know the area. Where the animal’s bed, what areas are they traveling, how will the wind affect a stand.

Game cameras can help you figure out if a location is a morning or evening spot. When spear hunting, I prefer to place my stands fairly deep in a bedding area. This is not something I highly recommend, as it can be very difficult to get in and out without getting busted and thus blowing an area.

Be choosy, and know your skill set. If you can go full on stealth mode and not get caught, being closer to bedding areas will eliminate several directions an animal can go once they’re up and moving. When you’re in their bedroom, you have them. When you’re in the kitchen waiting and they decide today they’re going to the living room…well you get what I’m saying.

Scrapes and licking trees are a natural way for deer to communicate, so why not join in the conversation? If you do not have any low hanging branches around your stand, cut a branch (I like to cut a piece out of a branch I know is being used as a licking branch). Fasten the branch to the trunk a tree near your stand, be mindful of trails and keep it close to those.

Tear up the ground under it, think deer hooves here. Set up a scent dripper and camera and then sit back and watch the fun…or sit in your stand and stick a big buck. This will get especially wild during the rut.

Like anything, you are going to get as much out of your hunting experience as you’re willing to put in. Never be afraid to make mistakes…you’re going to.  It’s okay. Learn from them and be a better hunter the next time you walk into the outdoors.

No Smell is a Good Smell and More Tips for New Hunters!

No Smell is a Good Smell and More Tips for New Hunters! 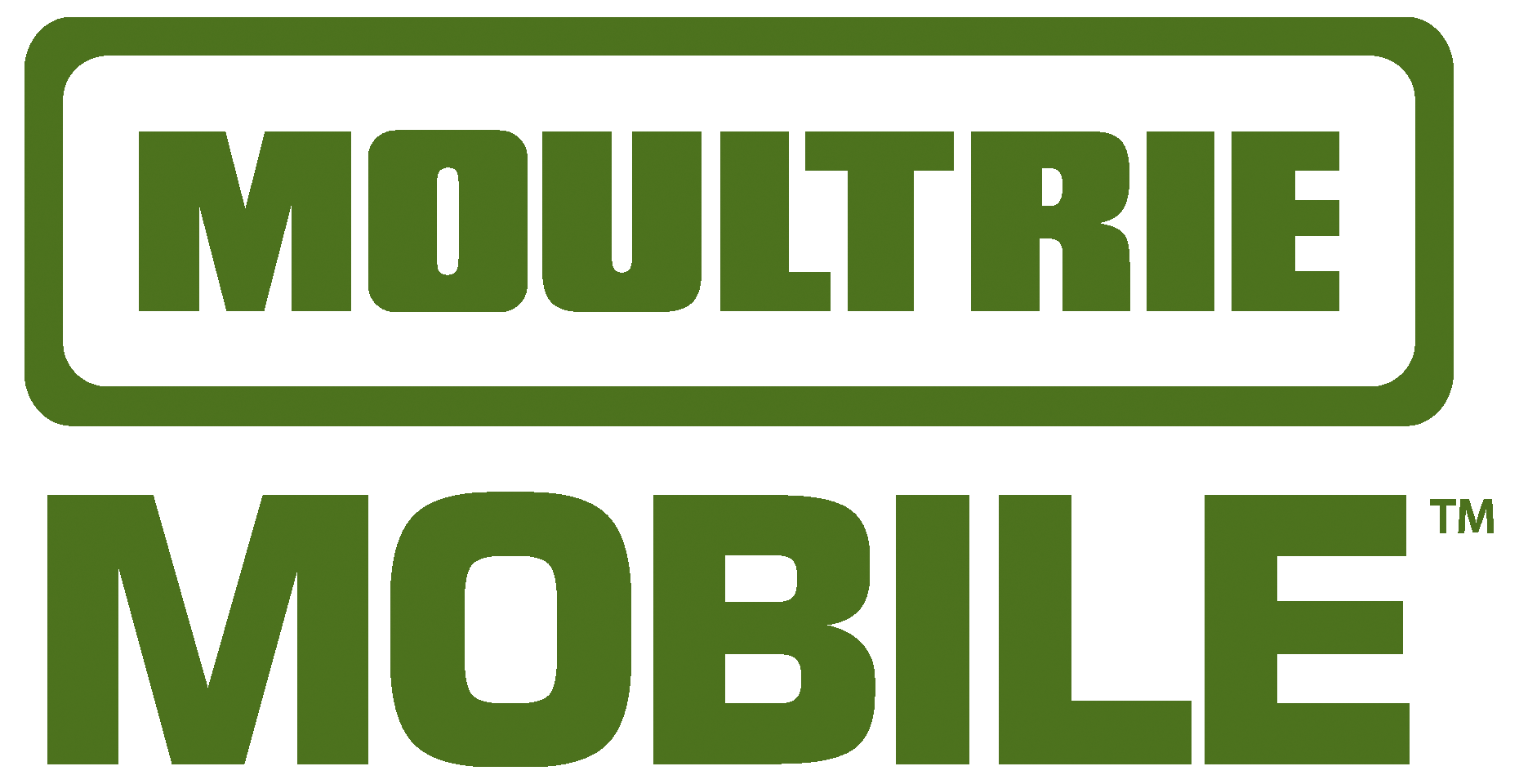